Two prancing, mythical, horse-like creatures have occupied the thought-process of our COVID-19 ravaged minds and India’s popular discourse in recent months. This column is not about the winged creature – which has received the attention of the highest court of the land – but to dissect the horse with a horn; nah, a horse with a thorn.

As we celebrate India’s emergence as the third largest ecosystem for start-ups globally – after the US and China – it is time to take a break and review the emergence of unicorns and their impact on job growth, capital markets and society in general.

The term ‘unicorn’ – a privately held technology startup with a valuation equal to or over $1 billion (around Rs 7,500 crore) – was coined by Aileen Lee, an American angel investor and founder of Cowboy Ventures, a venture capital firm, in 2013. India did not have a single unicorn then.

According to a news report, there were eight unicorns in 2018, nine in 2019 and eleven in 2020. Last year birthed 44 unicorns, taking the total number of such companies in India to 85, as per press reports. According to Inc42.com, Indian startups raised more than $42 billion across 1,583 deals in 2021 – which was more than the total funding raised by them in the last three years combined. In terms of the number of deals, FinTech and e-commerce companies bagged first and second places, followed by SaaS (software-as-a-service). The country has received $77.8 billion in start-up funding from the year 2018 till the fourth quarter of 2021.

The Indian startup ecosystem is not just growing but making and breaking new records. The chart below shows the investment that has flowed in over the last few years.

These and other data mentioned in this column can vary depending upon the source. For there is no official database recording the funding source, value and number of such deals. Besides, many startups do not disclose their deal size.

Startups commence their journey just as an idea with no value attached. When these ideas are converted into a business plan with cursory financial forecasts, investors are drawn depending upon the attractiveness of the idea, reasonableness of the business plan, the background of promoters, their expertise and assessment of the market for the product or services. Beginning with seed capital, angel investors and venture capital firms use multiple formulas to find the value of the business before they invest. Venture financing then takes place in “rounds.” After the seed round comes Series A, Series B, Series C, pre-IPO series leading to IPO, with valuation, based largely on opaque formulas, multiplying at every funding round. With every round, the founder promoters’ stake gradually comes down. Promoters are free to contract debt instead of diluting their stake.

Standard metrics, such as, profit after tax (PAT), earnings before interest, taxes, depreciation, and amortisation (EBIDTA), cash flow may not easily be applicable to firms that are often generating impressive losses. So valuation metrics, such as annualised gross merchandising value (GMV), cost of goods sold, or the number of active users and/or paying users are employed. It is hardly known that the real revenues come from commissions that the e-commerce companies get from sellers or listing fees that they charge producers to list products on their sites. 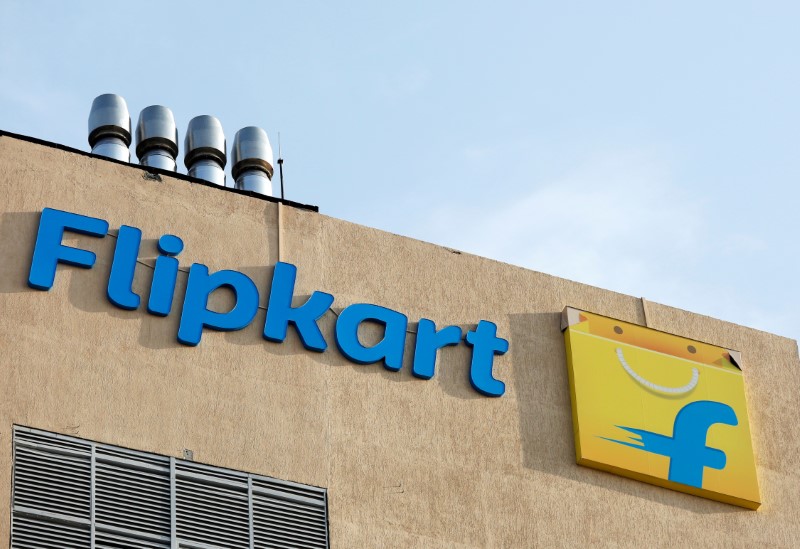 Says T.V. Mohandas Pai, an industry veteran and co-founder of Aarin Capital, “I do not think anyone should be worried about the steep rise in unicorn valuation. Investment is an act of faith between the investor and the company, with two parties to the transaction who are willing to work together.” He further asserts, “If the valuation is not realised, it is between two parties and has nothing to do with public money.”

A bouncing stock market, the halo around crypto-assets and NFTs, over-valued unicorns, massively oversubscribed IPOs all furtively create a dream of rapid riches in the minds of India’s newly minted ‘pandemic investors.’ Many, if not most of them, are yet to experience market slides which are regular in stock markets around the world.

According to ‘NASSCOM Tech Start-up Report 2021 – Year of the Titans’, Indian startups created 6.6 lakh jobs directly and enabled 34 lakh indirect jobs in 2021, 70% them enabled by e-commerce, mobility and food delivery platforms. The official website of the National Investment Promotion and Facilitation Agency claims that “startups are not only developing innovative solutions and technologies but are generating large-scale employment” without mentioning any specific number. Mohandas Pai in a recent interview said that startups have created 15 lakh jobs and added, “We are on track to becoming a digital colony by 2025.”

Startups are being increasingly put forward as drivers of economic growth, largely because they create jobs. We often forget that the majority of startups, often starting with one employee (the founder) fail in the first year. Only a few, which have the ability and financial support, can scale up and get stamped as unicorns and dramatically distort our views. In reality, a majority of startups do not create jobs. A disproportionate number of jobs are low-skilled service. They pay less and create a less equal society. Jobs created by e-commerce companies, food delivery platforms and logistics companies fall in this category.

Noted investment banker P.N. Vijay adds, “Unfortunately, such a high proportion of the workforce has no proper wages, has abysmal working conditions (recall the time the pizza delivery person pleaded with you not to complain about delayed delivery, saying the discount given by the company will be recovered from his salary?), no representation of any form, are made to sign opaque and unintelligible contracts, and of course, have absolutely no say in the management.”

How many of the growing number of unicorns, with technology at their command, have delved into the manufacturing sector? Areas such as smartphone accessories, e-waste recycling, furniture making, auto-components, leather goods manufacturing, 3-D printing, manufacturing of robots and drones are waiting to be tapped. The pandemic has generated an unprecedented volume of plastic waste. Added to this is the packaging material discarded daily by consumers of e-commerce platforms. Can we ignore the ground reality and afford to create froth in the name of achieving a digital economy?

If India has to achieve the status of a global manufacturer, startups in the manufacturing sector are the answer. But the MSMEs reel in 40+ permissions to be taken and pay up at each stage for getting the licence before they can even break the ground for laying the foundation of their startup and when it is up and running, have to routinely deal with harassment by corrupt service providers.