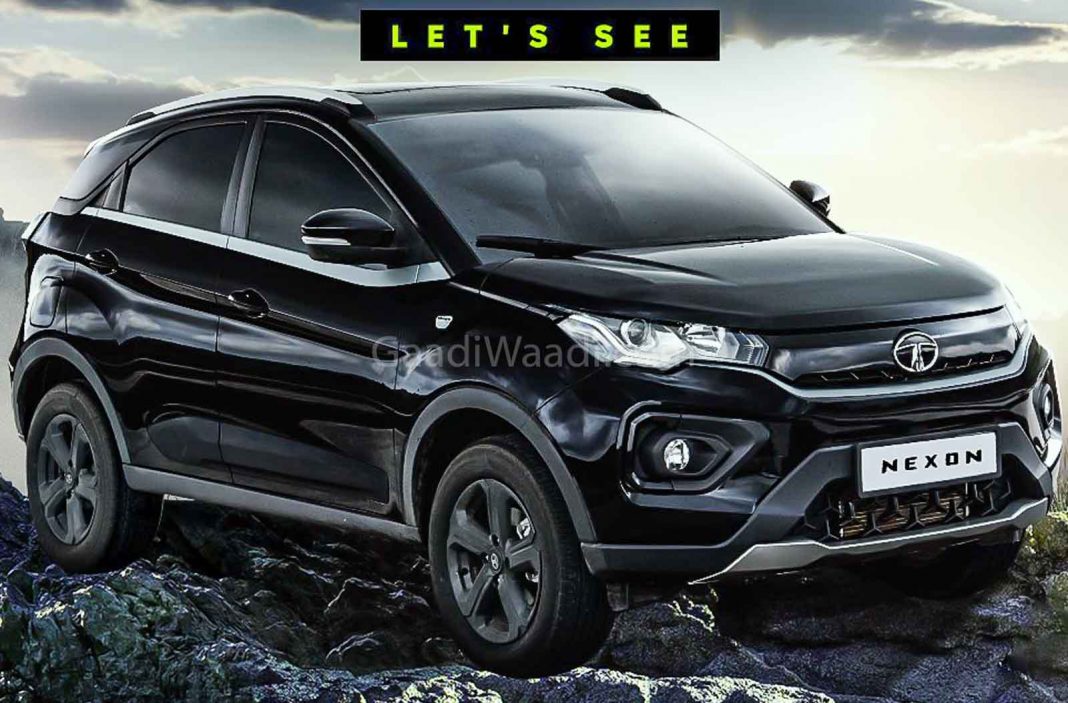 Tata Motors finished in the third position in the overall manufacturers’ sales table for the month of January 2022 as 40,780 units were sold against 26,980 units during the same period last year with a YoY sales growth of just over 51 per cent. Compared to the previous month of December 2021 with 35,300 units, an MoM growth of 15.5 per cent was seen.

The homegrown manufacturer was 3,242 units shy of the second-placed Hyundai and it held on to a market share of 13.8 per cent against 8.9 per cent in January 2021 with a YoY growth of 4.9 per cent. Tata was the biggest market share gainer and also had the highest YoY sales increase within the top ten as it posted its highest-ever monthly tally.

The brand also recorded its highest SUV sales in a single month since inception courtesy of the Nexon and Punch as they finished first and second respectively. The Nexon compact SUV garnered a cumulative domestic tally of 13,816 units as against 8,225 units during the same period in 2021 with a massive YoY volume increase of 68 per cent. 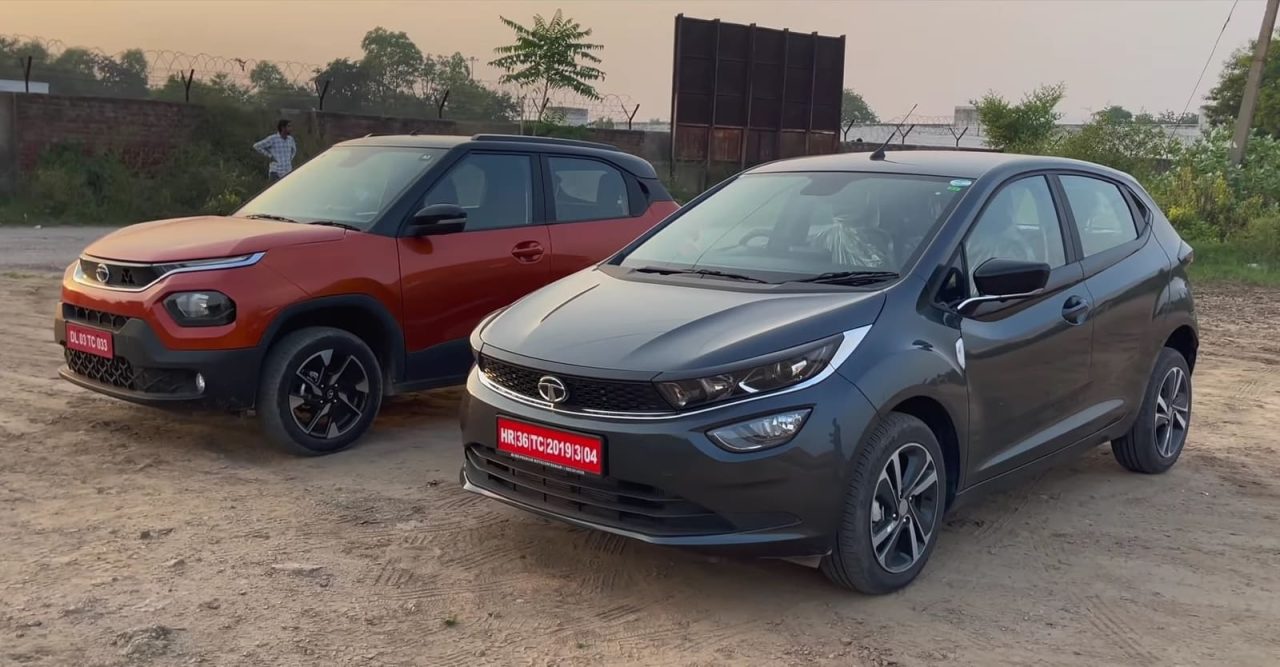 The Punch micro SUV was introduced only a few months ago in India and it has been well received amongst customers due to its competitive price range especially for the entry-level and mid-spec variants. The five-seater also has a Global NCAP rating of five stars and is underpinned by the same ALFA (Agile Light Flexible Advanced) platform as the Altroz.

It posted 10,027 units to finish second ahead of Tiago and Altroz. The Tiago is the most affordable Tata passenger car money can buy currently and it registered 5,195 units against 6,909 units in January 2021 with a YoY drop of 25 per cent. The Altroz premium hatchback posted 4,525 units against 7,378 units with a YoY decline of 39 per cent.