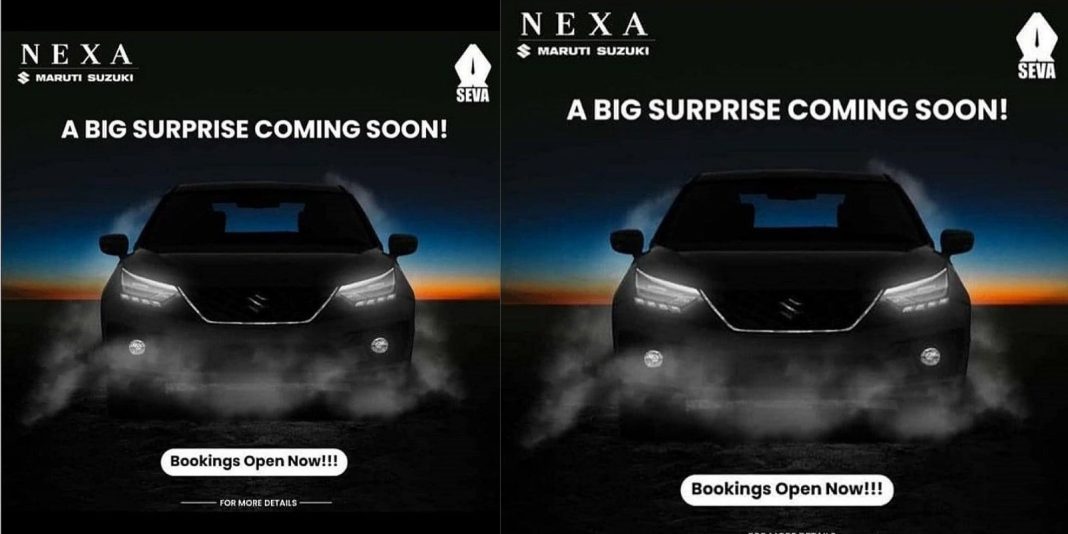 2022 Maruti Baleno is expected to go on sale on February 10, 2022 and it comes with an assortment of revisions inside and out

Maruti Suzuki India Limited (MSIL) introduced the second generation Celerio in late 2021 and it was followed by the CNG version of the hatchback last month. Continuing with the launch spree, MSIL is expected to bring in a host of new models over the next three to four months including the facelifted Baleno, updated Wagon R and Ertiga, second-generation Brezza, etc.

The largest car producer in the country will also debut a midsize SUV developed in collaboration with Toyota this festive season and an all-new Alto that was spotted testing a few times already. Back to the Baleno, the bookings for the updated version of the premium hatchback have commenced at authorised dealerships and it will likely launch on February 10, 2022.

In the middle of it, Maruti Suzuki has released the first official teaser image of the Hyundai i20 and Tata Altroz rival giving us an in-depth look into the changes we already know. Courtesy of a leaked image, we can say that the production of the 2022 Maruti Suzuki Baleno began at MSIL’s production facility in Gujarat on January 24, 2022. 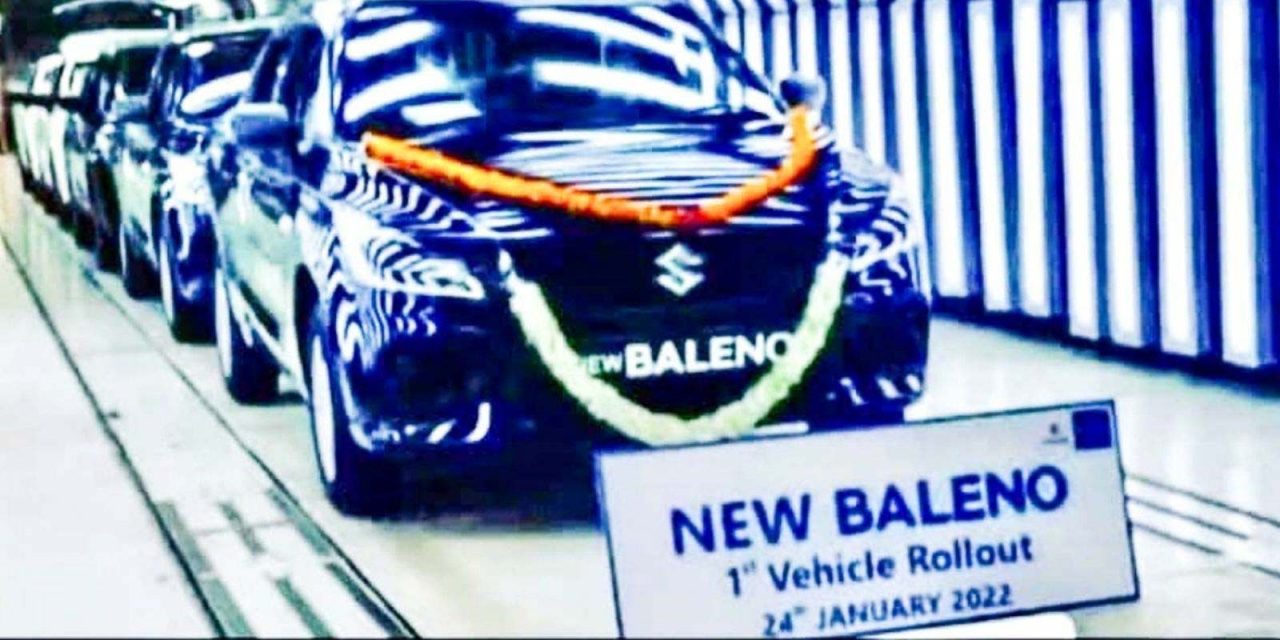 The 2022 Maruti Suzuki Baleno gets a redesigned front fascia and a revised rear end to complement the thoroughly updated interior and the features list is more modern than in the outgoing model. The five-seater continues to be based on the lightweight Heartect platform with structural enhancements as a thicker grade of steel on the body panels and chassis could improve build quality. 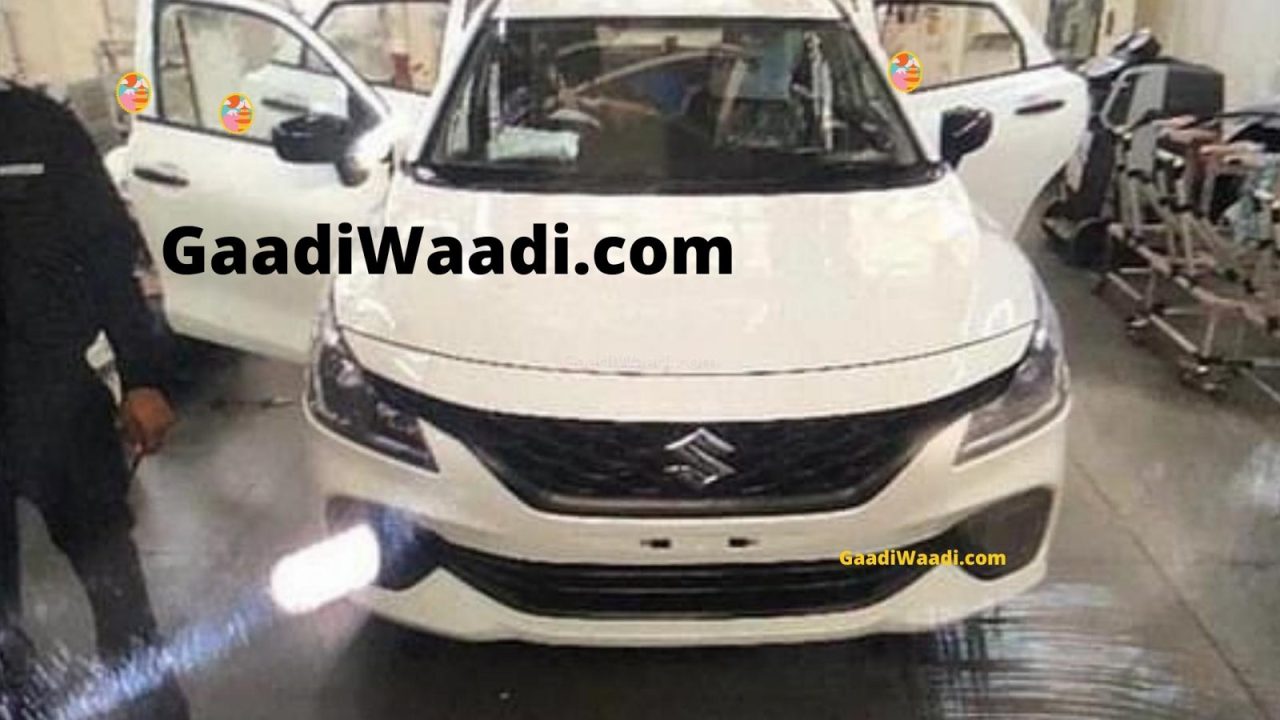