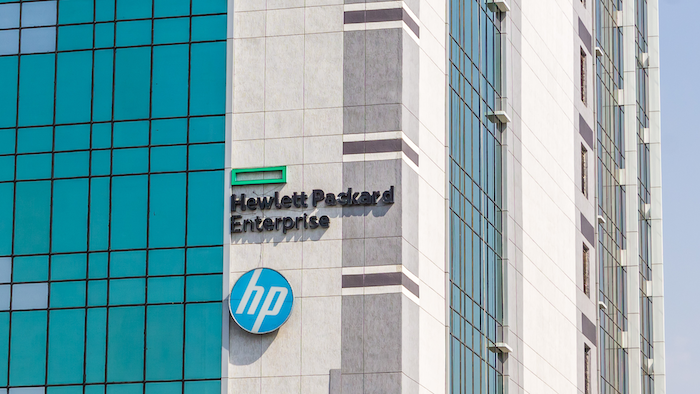 LONDON (AP) — Technology company Hewlett Packard Enterprise won a multibillion-dollar lawsuit Friday against a British businessmen it accused of fraud after purchasing his software business Autonomy a decade ago.

The decision by the U.K.’s High Court also removes a hurdle for the potential extradition to the U.S. of Autonomy’s founder, British entrepreneur Michael Lynch.

Hewlett Packard bought Autonomy in 2011 for $11 billion but was forced to write off most of its value the following year, in a corporate debacle that sparked a boardroom shakeup at the U.S. company.

In its lawsuit, the company had accused Lynch and Autonomy’s former chief financial officer, Sushovan Hussain, of artificially inflating the company’s revenues and committing a “deliberate fraud over a sustained period of time.”

High Court judge Robert Hildyard delivered a summary of his conclusions in court, saying HP had “substantially won” its claim against the pair for $5 billion in damages.

Lynch’s legal team said the decision was “disappointing” and that he plans to appeal.

“We will study the full judgment over the coming weeks,” his lawyers said in a statement. “We note the judge’s concerns over the reliability of some of HP’s witnesses. We also note the judge’s expectation that any loss suffered by HP will be substantially less than the $5 billion claimed.”

The case, believed to be the U.K.’s biggest civil fraud trial, went to court over nine months in 2019. Hussain was convicted earlier in a U.S. court and sentenced to five years in prison.

Lynch has been battling extradition to the U.S., where he faces separate criminal charges including charges of wire fraud, securities fraud and conspiracy to defraud.

He has denied the allegations, and his lawyers have said he should face any criminal proceedings in England. The U.K.’s extradition treaty with the U.S. allows judges to refuse to hand over a suspect if most of the alleged wrongdoing took place in Britain.

U.K. Home Secretary Priti Patel, who wanted to take the court’s ruling into account in considering the extradition request, has a deadline of midnight Friday to make the decision.

Hewlett Packard Enterprise said it “pleased that the judge has held (Lynch and Hussain) accountable.” The information technology company was formed in 2015 after it was split off from the Hewlett-Packard Co., which was renamed HP Inc. and retained the personal computer and printer business.