Toyota has stopped accepting new bookings for the Hilux pick-up truck. The Japanese manufacturer has taken this decision because of production constraints. Many manufacturers are facing a similar issue and if Toyota keeps accepting bookings then the waiting time will increase significantly. This is something that we have already experienced on the Mahindra XUV700 and Thar. The price announcement and test drives of the Hilux will start in March. 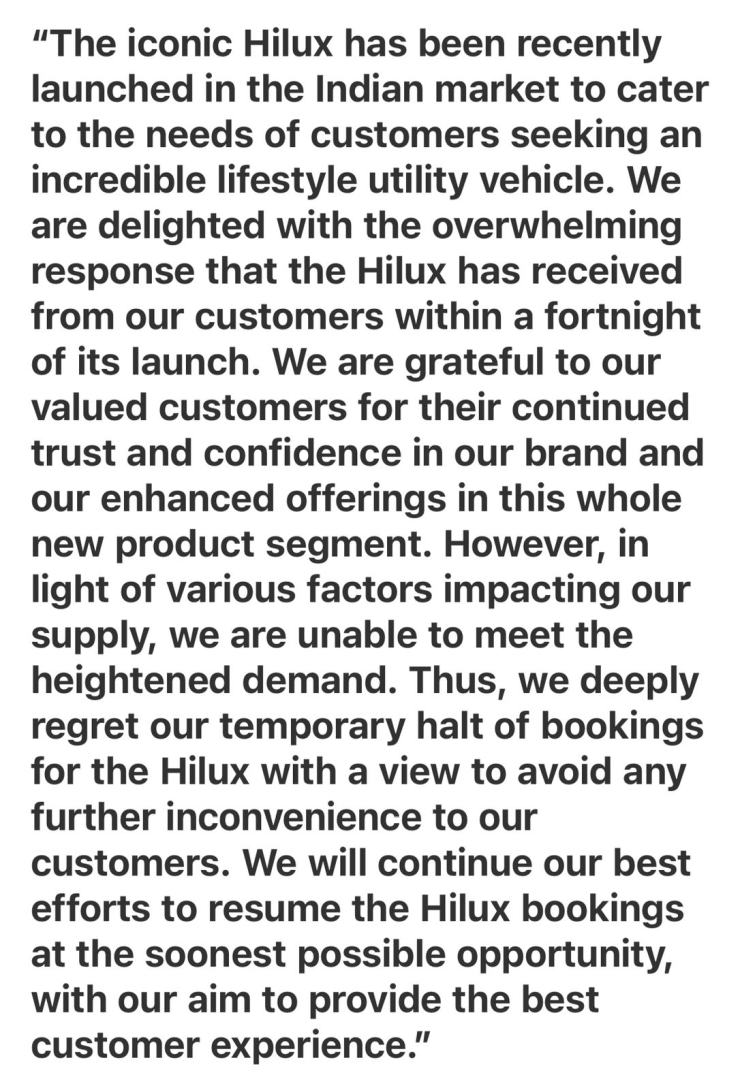 Also read: Mahindra XUV700 Getaway: What it could look like (Video) 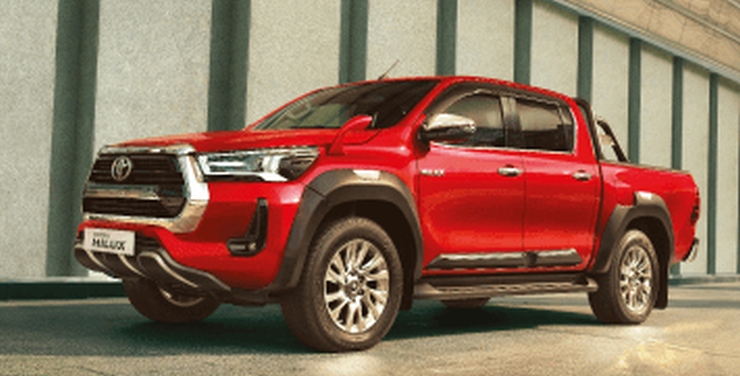 The Hilux is the next big launch for Toyota. It is a lifestyle pick-up truck that will be competing against Isuzu D-Max V-Cross. However, the Hilux is expected to be priced much higher than the D-Max V-Cross. Hilux will be offered in a double-cab, four-door configuration. It will share quite a bit of components with the Fortuner. Moreover, Hilux will come to India as a CKD and will be assembled at Toyota’s Karnataka plant. 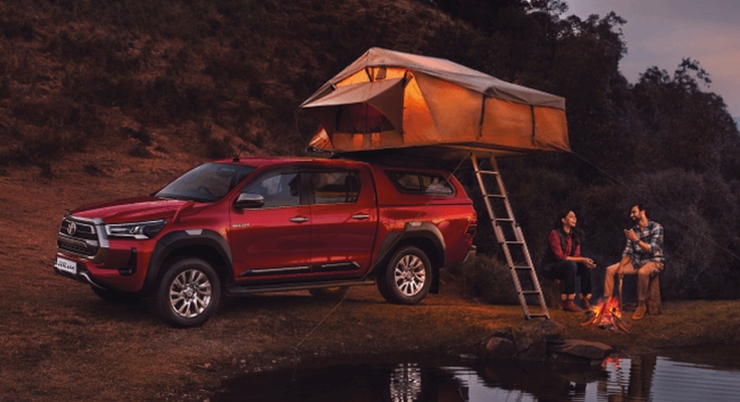 Toyota will be offering the Hilux in only one engine option. It is a 2.8-litre, four-cylinder diesel engine that is also doing duty on the Toyota Fortuner. The engine produces 204 PS of max power and 500 Nm of peak torque. It will be mated to a 6-speed manual gearbox or a 6-speed torque converter automatic transmission.

Being a lifestyle pick-up truck, the Hilux will come with a 4×4 system and Toyota’s A-TRAC system that stands for Active Traction Control. Moreover, there will also downhill assist control, electronic differential lock, auto limited-slip differential and a 4X4 Electronic Drive Switch. 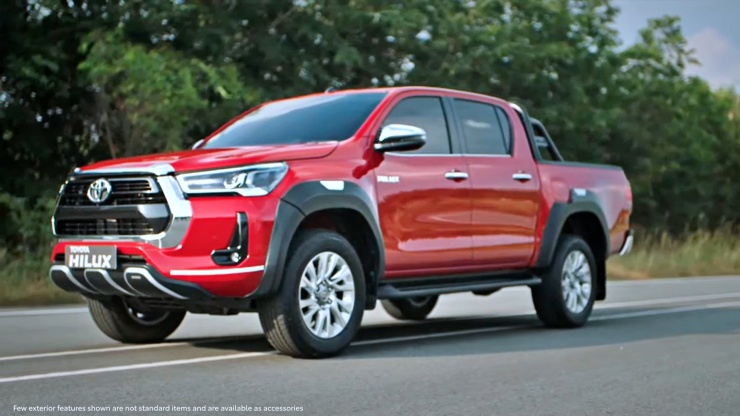 Hilux has a huge on-road presence. The design of the truck is such that it demands attention. Hilux has a length of 5,325 mm, the width of 1,855 mm and it is 1,865 mm tall. The wheelbase is 3,085 mm despite being based on the same IMV-2 platform as the Toyota Fortuner and Innova Crysta. Toyota increased the wheelbase for the Hilux to open up more space for the occupants and the bed.

The sheer size of the Hilux is enough to intimidate the drivers of the other vehicles on the road. Then there are the looks, the front bumper has been designed in such a way that it looks like a bull bar. Hilux has got a very rugged look going throughout the design. 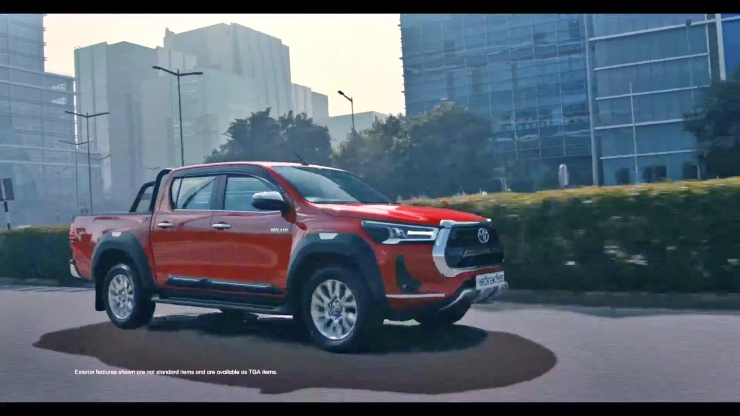 The wheel arches are massive and get black plastic cladding around them. Hilux is running on 18-inch alloy wheels. At the rear, there is a bed with vertical tail lamps. Up-front there are LED projector headlamps with LED Daytime Running Lamps. Hilux will come with a decent feature list. There will be a multi-information display, automatic headlamps, touchscreen infotainment system with Android Auto and Apple CarPlay, dual-zone climate control, multi-function steering wheel, cruise control and much more.