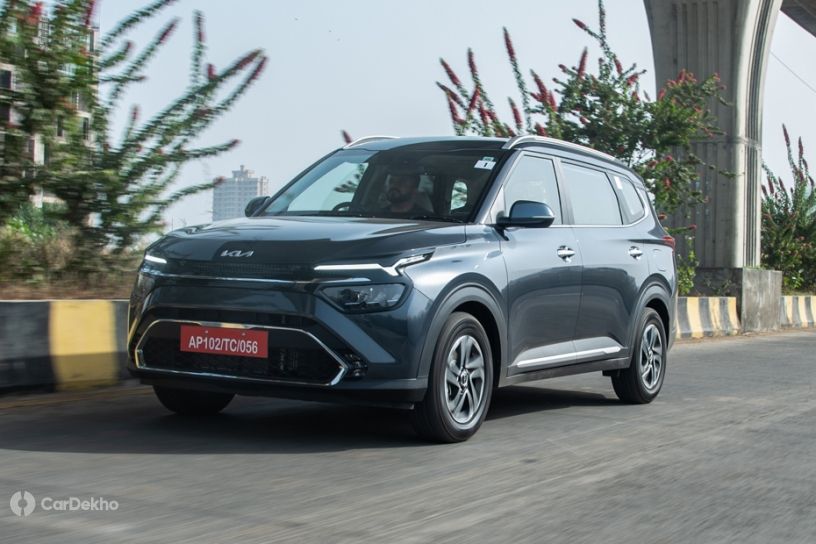 Kia is expected to launch the Carens three-row RV this month. It’s official bookings and series production are already underway. Ahead of this, here are the Carens’ fuel economy figures.

While acceleration in an MPV is not important, you can still see the turbo-petrol manual combination is the quickest here. It can complete the 0-100kmph sprint in 10 seconds, while the DCT completes the same in 10.2 seconds.

The Carens borrows the Seltos’ 140PS 1.4-litre turbo-petrol and 115PS 1.5-litre petrol and diesel engines. A 6-speed manual will be standard and the automatic options will only come with the diesel (6-speed AT) and the turbo-petrol mill (7-speed DCT). 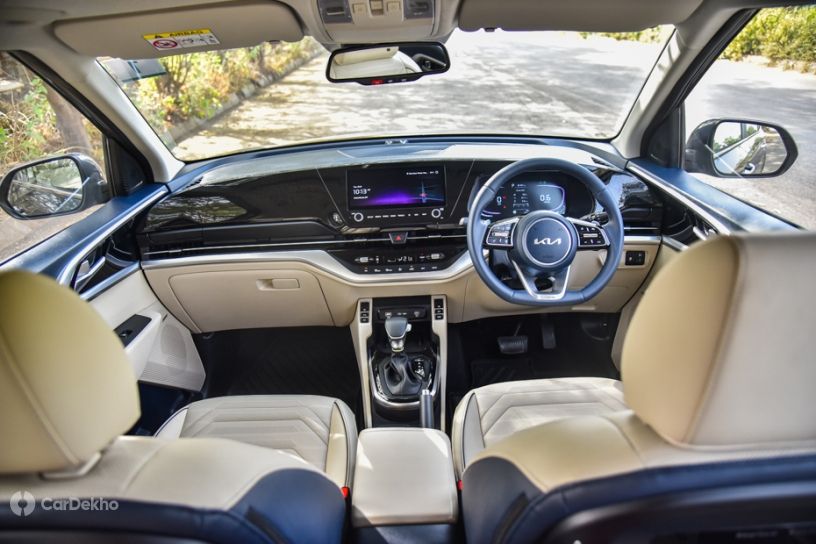 The Kia Carens is offered in 6 and 7-seater configurations. You’ll have five variants to choose from: Premium, Prestige, Prestige Plus, Luxury, and Luxury Plus. 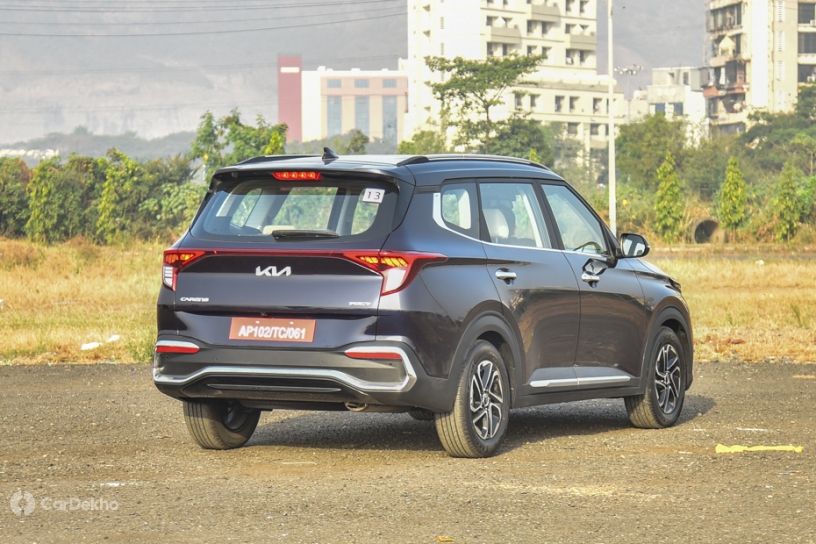 The Kia Carens is expected to be priced between Rs 12 lakh and Rs 18 lakh (ex-showroom). It will be an alternative to the Hyundai Alcazar, MG Hector Plus, Tata Safari and Mahindra XUV700.